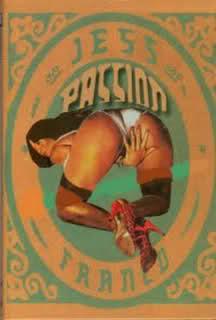 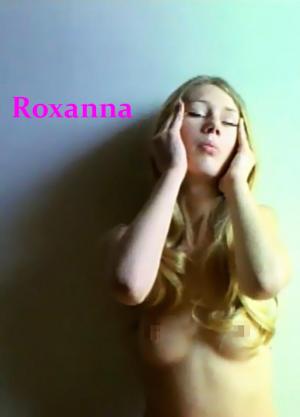 Roxanna is a young sex addict who is, after all, unhappy, suffering from loneliness and even paranoia. More than once she tried to kill herself. She loves bizarre sex, believes that normal is very banal, preferring sex with lesbians, but also with strangers and transvestites.

A beautiful wife neglected by her husband, her sensual maiden takes the reins. La Bonne is an adventure, an exploration of desire, strength, and control.

This film is a series of letters, photos and videotapes that women often send to certain newspapers. Visualizing their stories, the film portrays the confessions, secret desires, adventures, memories, dreams, desires and fantasies of these women.

A troubled college professor becomes obsessed with the idea that his emotionally distant wife is having an affair with his invalid father. 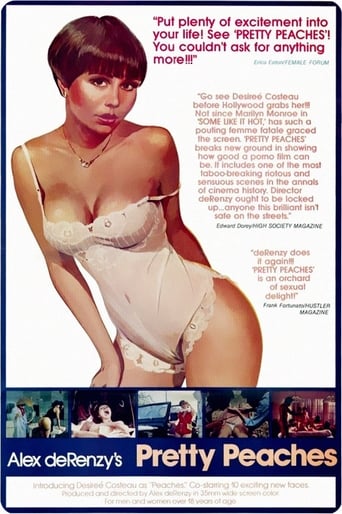 A young runaway girl who meets with an accident and suffers from Amnesia. The story revolves around her journey to recover her memories and everyone who tries to help her. 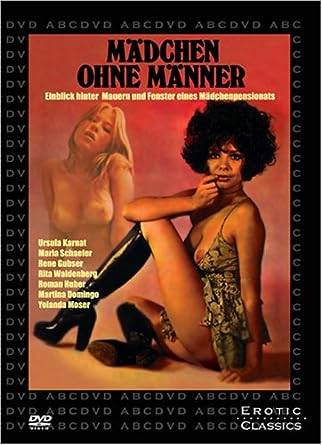 Rita, Elsa and Ursula share a room in a boarding school for girls located in a beautiful villa. Their favorite and apparently only class is sex education taught by Fraulein Steif. 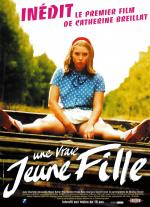 Reluctantly, a sulky adolescent returns to her parents' house for yet another boring summer vacation, dabbling in desire and the art of desirability, eventually mixing reality with vision, caged fantasies with the fierce female sexuality. 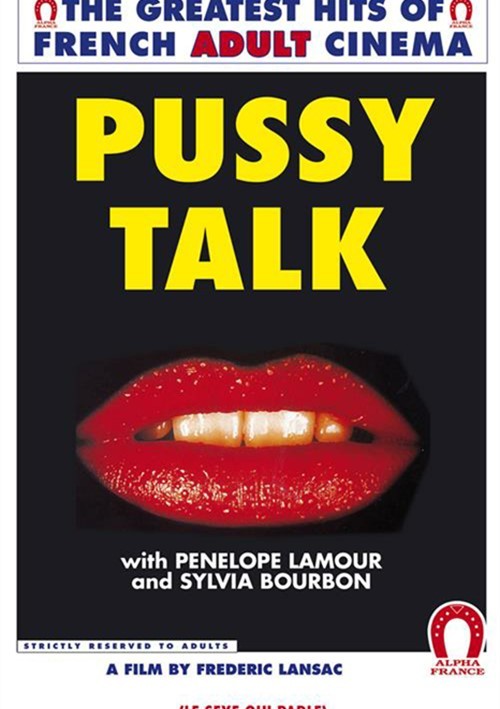 Joëlle is married to Eric, but she no longer feels any pleasure when she makes love to her husband. One night after making love with Eric, without having any fun, she realizes with horror that her vagina begins to talk and later leads her to indecent sex acts. 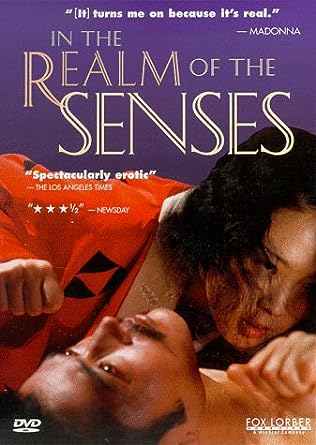 A passionate telling of the story of Sada Abe, a woman whose affair with her master led to an obsessive and ultimately destructive sexual relationship.